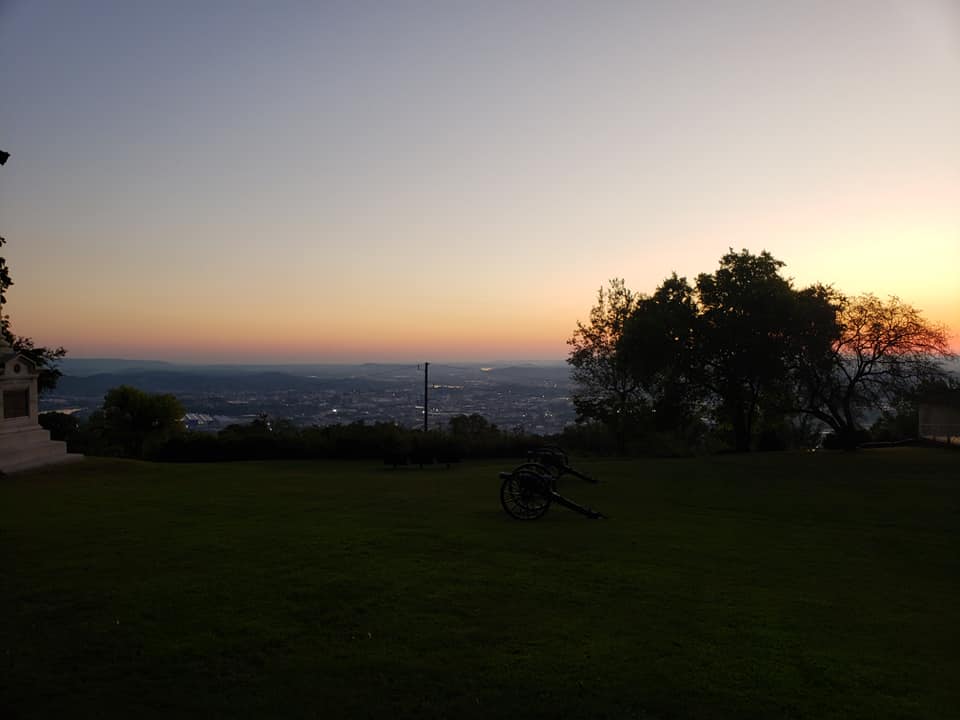 Day 3 began with a beautiful sunrise in the morning overlooking the City of Chattanooga. It was peaceful and calm. With the sunrise we could hear the traffic and energy of the city come to life. Each day on this mission I awoke wondering how much good I could do for others in need. My mental balance was between serving those who were living, those who sacrificed their lives for others, and serving my own needs. 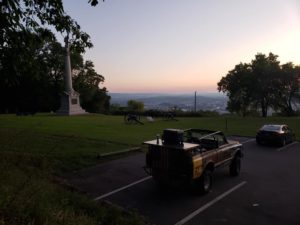 The major plans for the day including cooking hot dogs and passing them out with water. This means we would set up the grille and cook and package them up in zip lock bags. Each morning I made French pressed coffee, as I do every morning, and began planning the day. Each day at this point was going to be planned as the day went. I was learning a lot about what the real needs on the streets were. 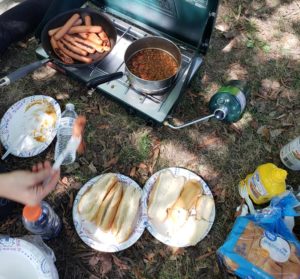 Food is a big part of what we were doing. Additionally, seeking resources such as blankets, hygiene items, and coats was an important next step. I learned new information from those we served and we asked what their needs were. Some spoke of anticipating housing soon while others wanted simple items such as hand sanitizer.

My personal goal is to raise awareness for the status of homelessness in Chattanooga and care for these people on a personal level. Being a small team of dedicated people and dogs, we were able to impact people on an individual basis which was a special experience. Part of driving around was finding new places that were overlooked by others. Generally, there were people close to the Chattanooga Community Kitchen which is open daily for food and other resources. 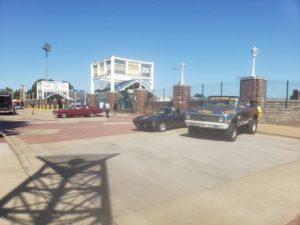 To spread the word on our mission we headed to the Sunday Market at the First Tennessee Pavilion which was also a car show. We walked around with the dogs for a bit and shortly after left to help more people in needs. Later that night we visited Craven’s House again overlooking the city.